5 Snapchat Statistics You Need to Know in 2020

Snapchat offers a fresh and unique way of interacting with others. Where the norm was to have platforms where everything is saved and stored for later, Reggie Brown in 2011 had something else in mind.

Snapchat was quick to become one of the most used social networks, especially among the young generation. Snapchat has something new to offer it’s users, the app allows you to share images and videos with friends that will “self-destruct” in the time you’ve set on the app. Snapchat was also the first app to release ‘Stories’ which was then copied by Facebook and Instagram. You could say Snapchat made this the ‘in thing’

As mentioned in an earlier article, Reggie Brown initially created snapchat because he’d sent a girl some photos that he wished he could delete. Snapchat will let you know even if someone tries to screenshot your photo.

Once snapchat had built up it’s audience and user base it introduced it’s advertising platform that caught the attention of marketers and brands with the potential to reach out to huge young audiences.

Our snapchat statistics will help you understand where Snapchat currently stands against Facebook and others and how profitable it could be for any business.

So, enough rambling, let’s get into the top statistics that you need to know about Snapchat in 2020. 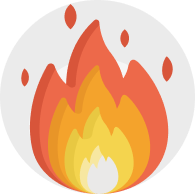 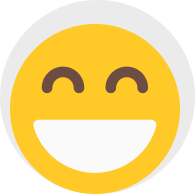 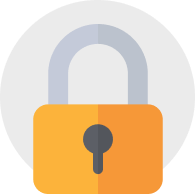